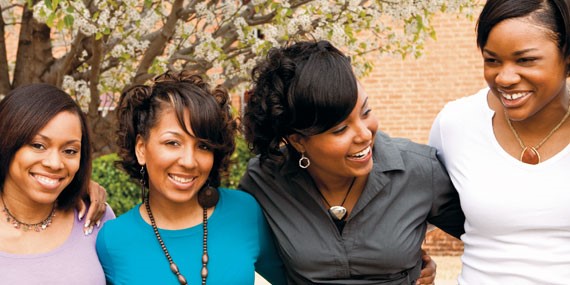 More women in the US have a hysterectomy because of complications with fibroids than for any other reason. The direct hospital costs exceed $2 billion per year, not including indirect costs for managing the symptoms of bleeding, pain, urinary incontinence, and reproductive dysfunction. Despite the public health impact of this condition, research on uterine fibroids in the United States has been very limited.

A recent study showed that over 80% of African American women are likely to develop fibroids during their lifetime. Twenty percent have a hysterectomy because of fibroids, three times the proportion in white women. We hope to find the reasons for these striking differences.

SELF is the first and only research study of uterine fibroids to use ultrasound screening of women who do not have fibroids so that we can finally learn:

Following early fibroid growth is very important because this phase of growth has never been described. It may be different from growth of fibroids after they have become established in the uterus. There are some women whose fibroid(s) never grow to large size, and identifying characteristics associated with lack of growth could identify factors that might be used for prevention.